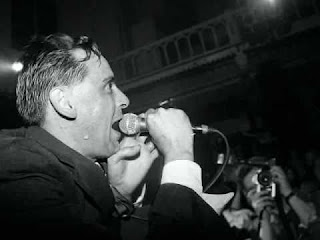 We're back in the swing of things and talking about the God Bullies! Caroline loves that AmRep shit, and Jeff just wants to listen to the Birthday Party. It's a tale as old as time. Jeff also didn't pick up on the anti-religious angle of a band called the God Bullies.

(sorry by the way, that this episode wasn't released on time. I've been playing with a new band and so I've been really busy and without access to my computer. Better late than never, I always say. -Caroline)